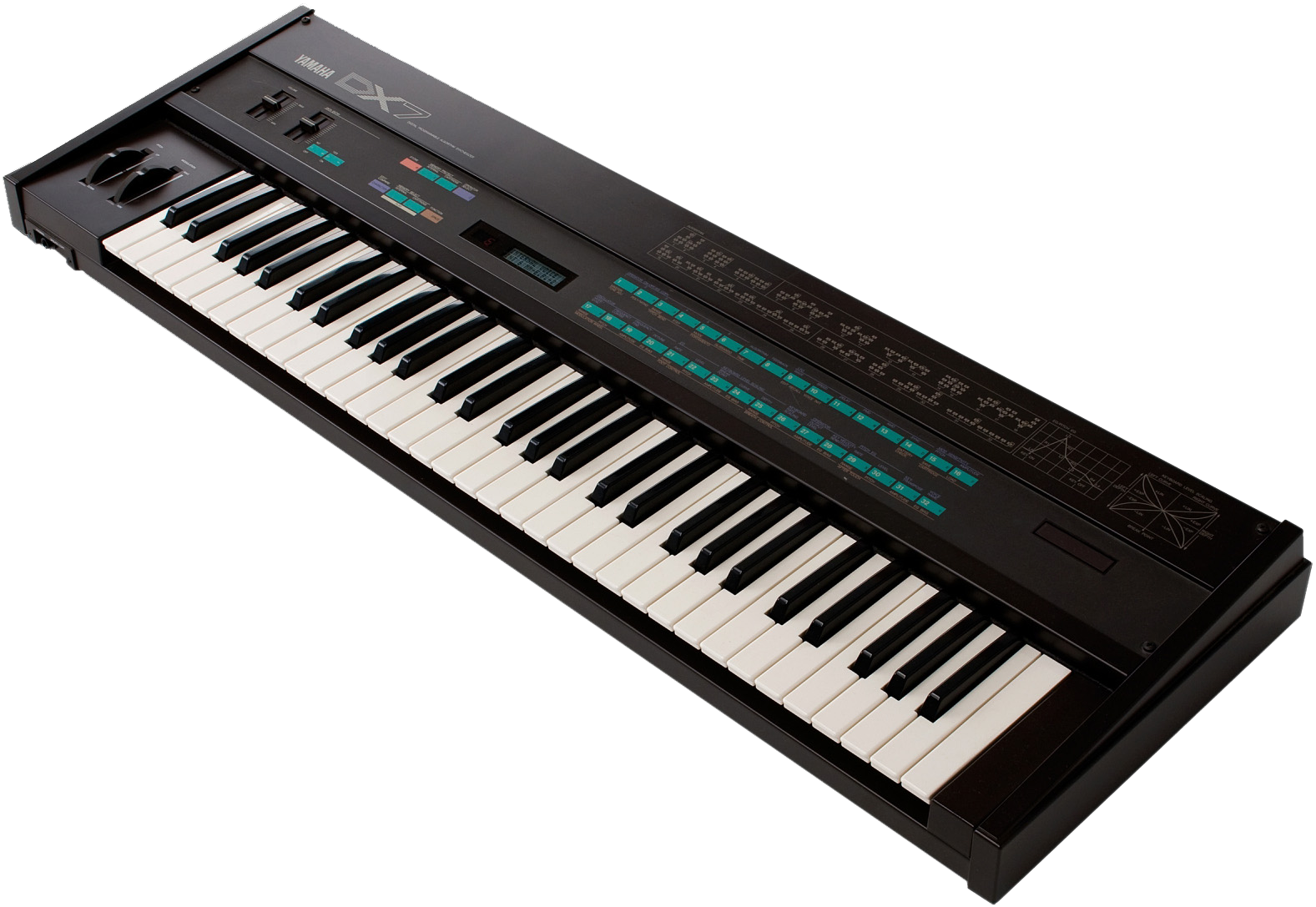 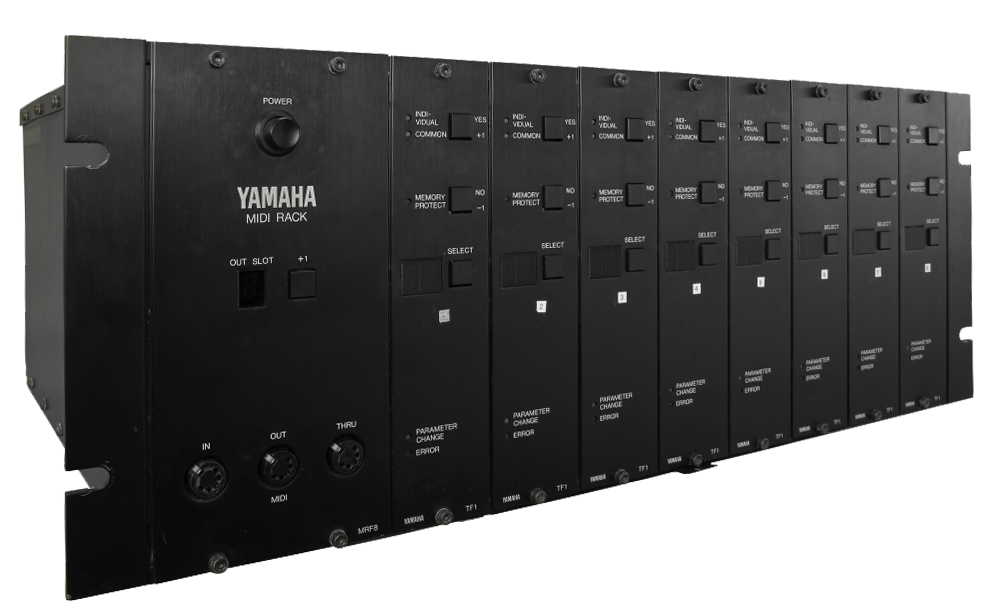 This page contains patch banks for the DX7, TX816 and TX802 in SysEx format. All archives are complete collections, checked and labeled for accuracy. Many thanks to Bobby Blues for his work in documenting thousands of commercial sounds on his DX7 page, which was an invaluable resource while compiling these banks.  Please note that these sounds require the original hardware or a VST emulation to play.

MIDI Quest allows you to label, organize, and search your sounds, which is invaluable when dealing with massive patch collections. Below are links to DX7 patch libraries in MIDI Quest format, with labels for sound type, author, ROM, and patch number. As labeling must be done manually, these libraries are only available for select patch banks.

Digital Suburban has developed a VST emulation of the DX7 which is able to load patches via SysEx:

The DX7 (and its variants) can be upgraded by Jim Williams to reduce its noise floor.

Syntaur carries replacement parts for the DX7 and TX-series synthesizers.