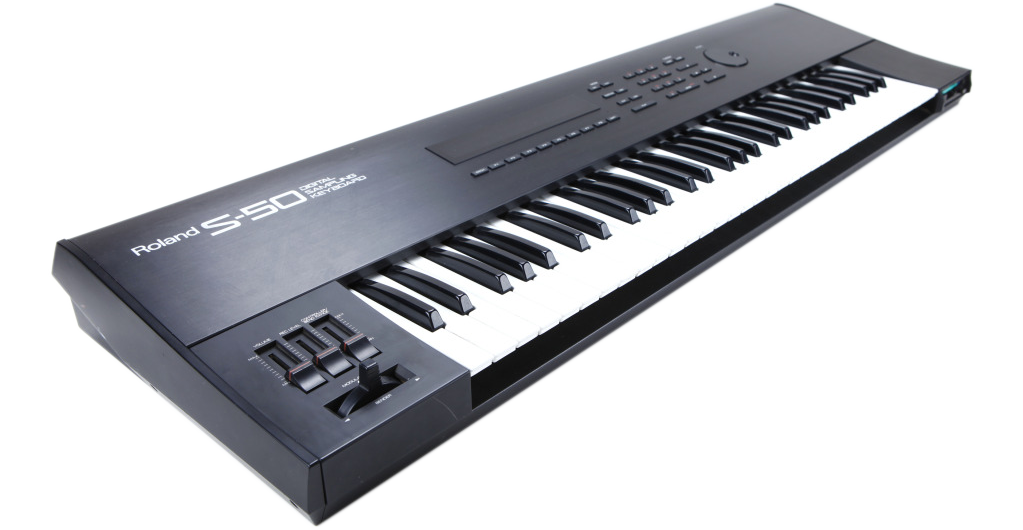 This page contains sample libraries for the S-50, S-550 and S-330 in IMG and HFE format for HxC floppy emulators. All archives are complete collections, checked and labeled for accuracy. Many thanks to Keith Meiere for his work in compiling the full factory sound libraries on his S-50 page, which I used to create these archives.  Please note that these sounds require the original hardware to play.

SMFW30 is a sound manager for Roland S-series (and W-30) samplers: