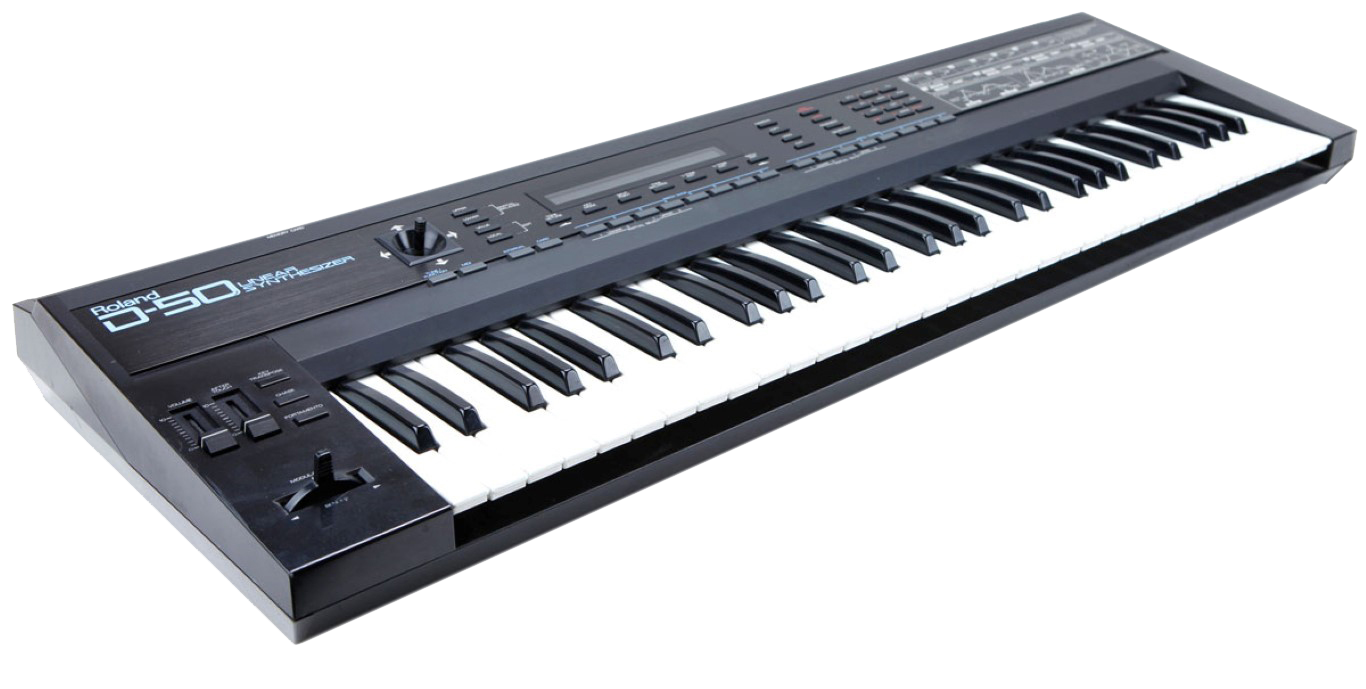 Musictronics produces an M.EX expansion board that gives the D-50 & D-550 multi-timbral capabilities, as well as a Speed System upgrade which improves its timing.